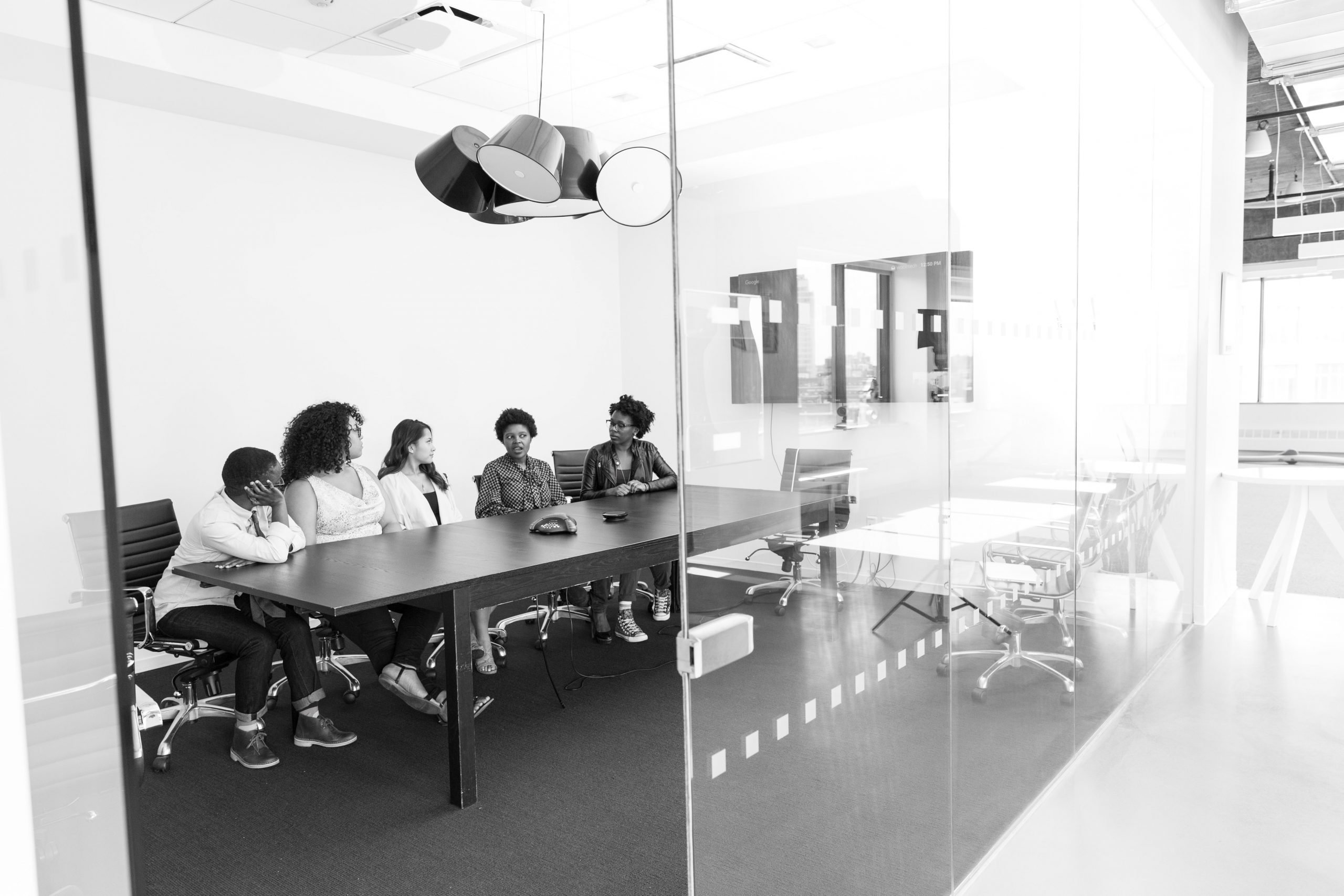 Each year as we approach Women’s Month in South Africa, I eagerly await the news reports about women in the boardroom or C-suite, and the interviews with great female leaders.  At Jack Hammer, our data centre conducts periodic updates on the make-up of JSE top 40 companies and their executives, so gender transformation is a topic of keen interest for us.

Since 2015, we have been measuring not only the number of female CEOs who make up the JSE Top 40 index, but also the number of women in the pipeline to the top spot – those women in executive leadership roles, who are part of an exco that directly reports to the CEO of this group of top listed organisations.

In addition to this, since 2018 we’ve taken a further deep dive into the make-up of the exco, analysing the types of roles that women occupy. The roles are segmented into corporate services (secondary) roles, and core business (primary) roles. Core business roles are typically accountable for revenue growth and, based on all of our data over 10 years, are more likely in the line of succession to the CEO position than secondary roles.

All this is done in an effort to understand the bottlenecks and friction standing in the way of increasing the ratio of women in top leadership within some of the most powerful organisations on the African continent.

The top line number is never a surprise to me. Unfortunately. When there’s only one woman CEO in the Top 40, she’s easy to spot.

Yet this year, we have a marginal uptick, and there are now two women in this group, Mpumi Madisa of Bidvest and Natascha Viljoen of Amplats. What’s less obvious, but nevertheless promising, is that we currently have three women heading up the local businesses of these listed entities: Phuti Mahanyele-Dabengwa of Naspers, Viv McMenamin of Mondi and Richelle Crots of Aspen Pharmacare. (Edit – in the few short weeks since we first published these findings, Zyda Rylands has stepped down from the role of Woolworths SA CEO).

And, on an equally optimistic note, our research shows that the number of female executives on these listed company excos is also increasing, albeit marginally: from 17% in 2015, to 22% in 2018, inching up to 24% in 2021. More importantly, there has been a relatively impressive increase in the number of women occupying core roles – from 43% in 2018 to 49% in 2021. The key takeaway here being that, with more representation at this level, and in those core business roles, the higher the likelihood of more female CEOs in future.

Considering the global data showing the negative impact of Covid on women in the workplace, we’ll offer a slow clap applauding these numbers! We can only hope that this is a step in the right direction to seeing a greater number of women in CEO roles in the future, increasing gender equity in top leadership, and the trickle-down effect to the rest of corporate South Africa. 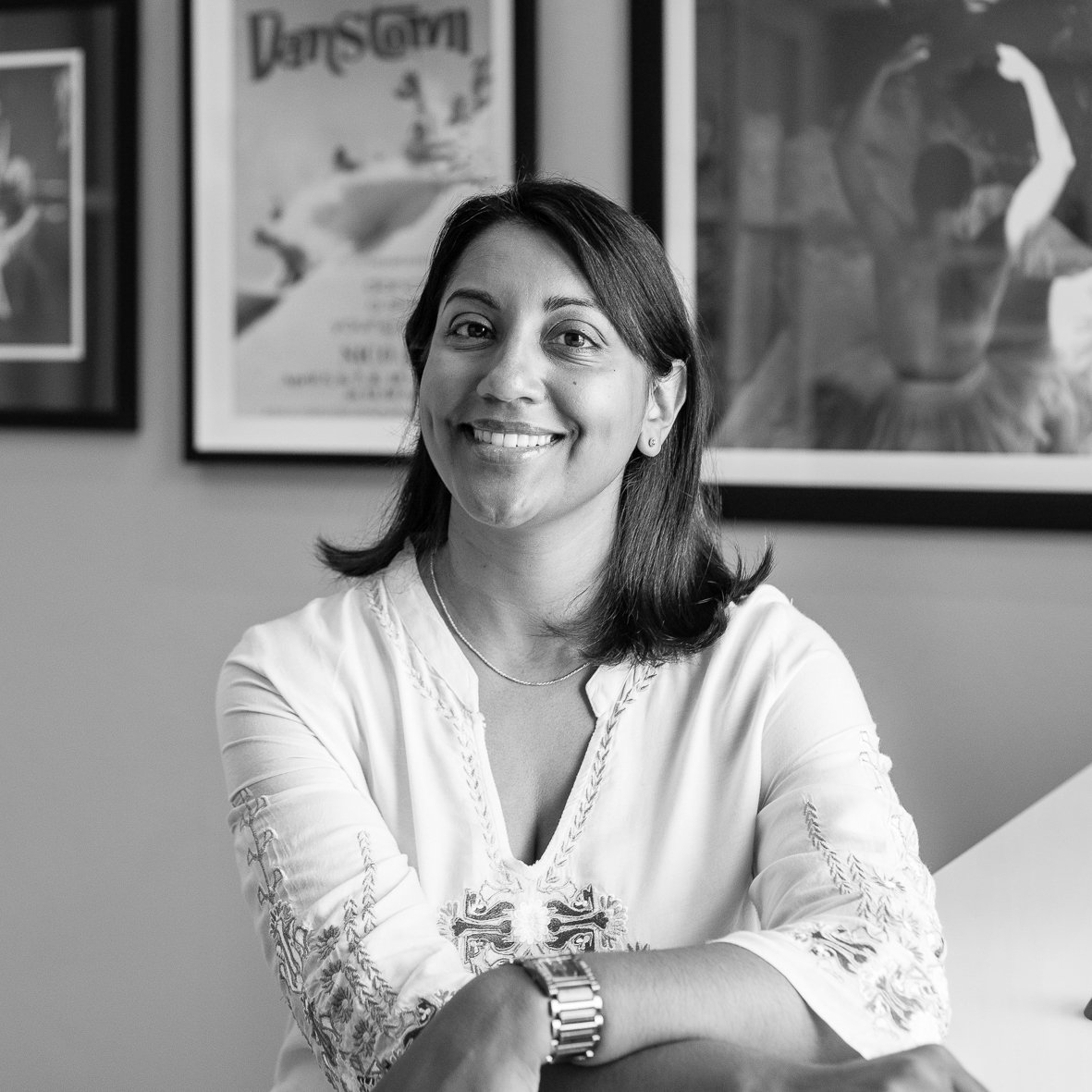 While completing her Masters in Research Psychology, Advaita embarked on a brief but successful career in academia, seeing her work published internationally and being recognised as a meaningful contributor in several studies.