Winning a C-Suite Role – How important is a Referee? 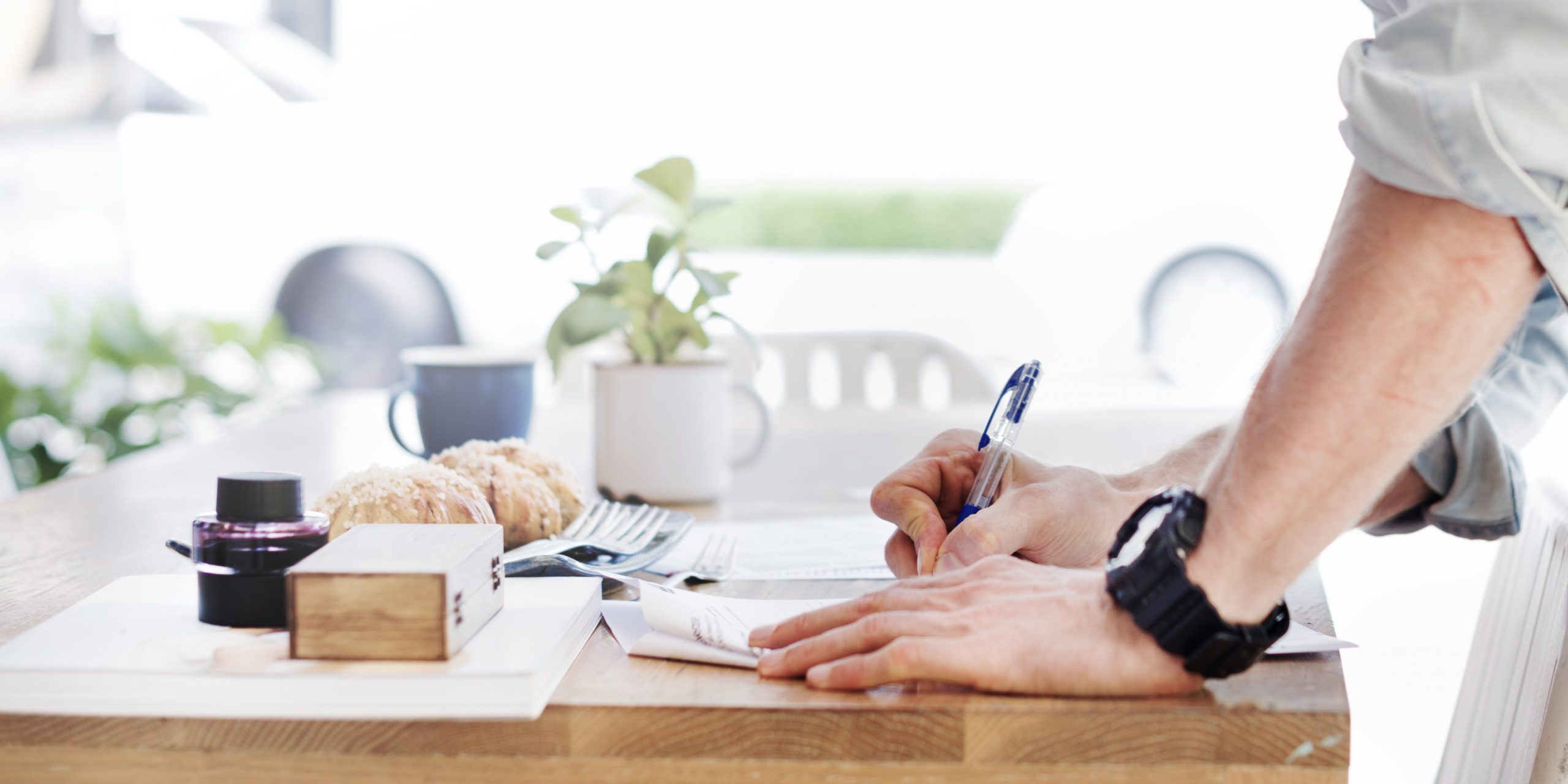 In a nutshell – a great referee is EVERYTHING! (almost)

Two Executives. One great job. Both executives show up admirably through all three stages of the Jack Hammer screening process, including the face-to-face interview. On paper, by achievements and track record, it’s really difficult to pick a winner. Which is fine by me – that sounds like we’ve delivered the goods. A top quality shortlist.

And so it’s time for some references and ‘testimonials’.

Now let’s clear up some thinking about Referees:
1. You picked them. Which suggests you like them, and you’re pretty confident they like you. Frankly, I’m going to be surprised if they can bring themselves to say anything unkind about you.
2. They’re credible. They can comment with some authority on your competency. And they know what you were up against technically and strategically.
3. But some are more credible than others. And herein lies the crux. Read on.

And with these three criteria in mind – back to candidate ONE and candidate TWO in my little story.

Candidate ONE’s referees include three prior CEOs. Each can comment specifically (and does) on the impact that ONE’s work had on the organisation as a whole.

Candidate TWO’s referees include the HR Manager who reported to him, some guy who runs some other division in the business (he’s not sure exactly what TWO did, he’s just reasonably sure it was done well) and a peer who arrived after and left before TWO did.

None of the refereess had anything remotely negative to say about either ONE or TWO.

Guess who got the job?