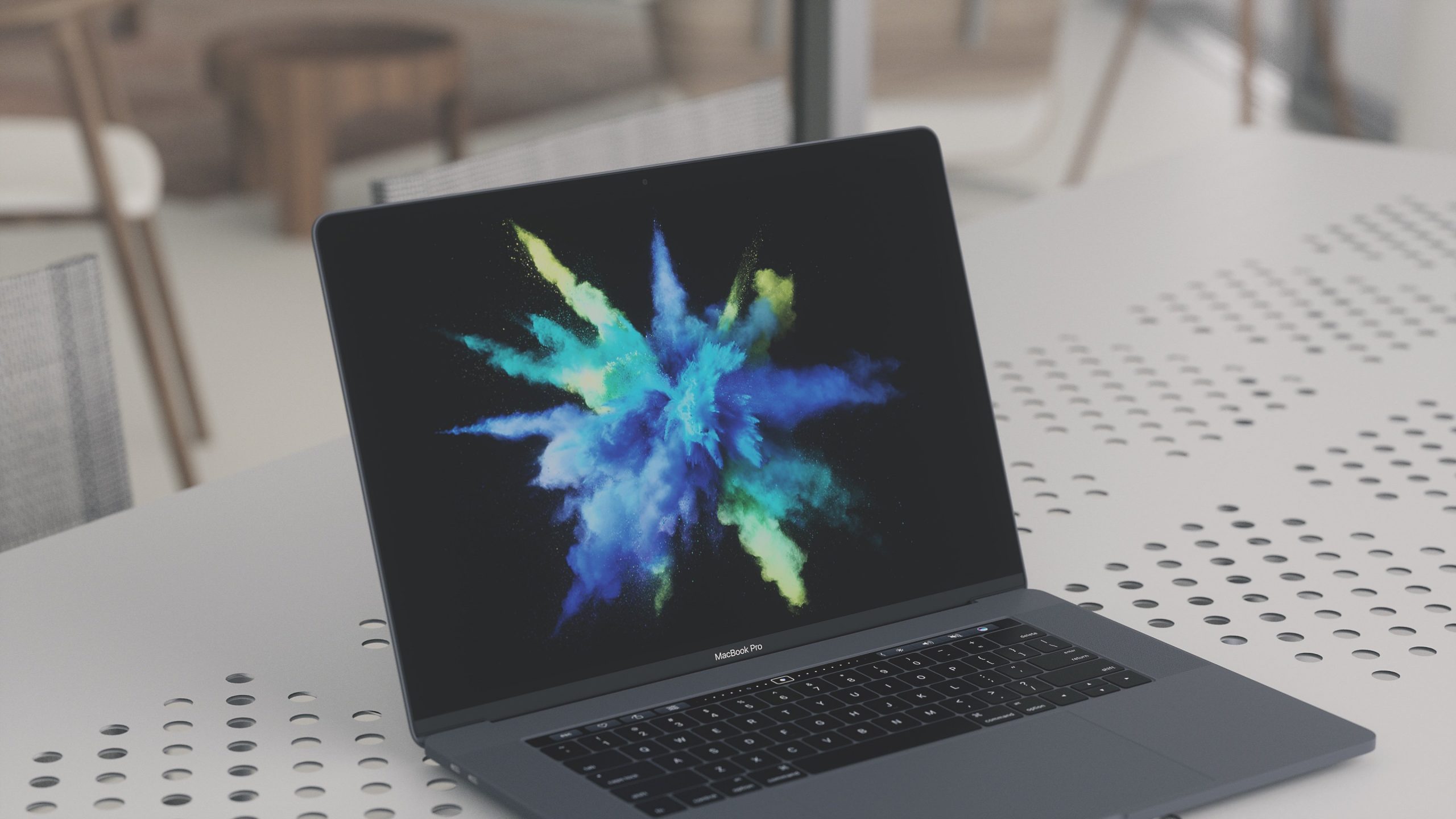 The workplace of the future is here, changing rapidly, enabled by new tech and progressive thinking. As a result, a number of new senior leadership roles are emerging that companies must start incorporating into their leadership teams to position themselves competitively in coming years, an expert says.

“Top teams no longer merely comprise the chief, the finance guru, the operations head and the IT boss. Companies now need excellent leaders who can understand, interpret, and respond to a host of new information metrics, many of which are changing exponentially,” says Advaita Naidoo, COO at Jack Hammer, Africa’s largest independent executive search firm with offices across the continent, as well as San Francisco and Los Angeles.

Naidoo notes that a major global shift is currently taking place, with some leading multinationals increasingly announcing that the lack of a formal university degree will no longer necessarily be a deal-breaker for aspirant young leaders. For example, rigorous tech expertise and training, in some disciplines, are gaining greater credibility than a formal B Degree.

While technical mastery of a field will certainly still remain of value, development of the four critical C-skills – Communication, Collaboration, Critical thinking and Creativity – should solidly share the focus for current and aspiring leaders, and companies serious about future growth.

“The days are gone where bright and ambitious young people have only a handful of careers – think doctors, lawyers, chartered accountants – to pursue. In a world where even our current generation will start living into our 100s and where technology is changing the way almost everything was done in the past, the need to redefine our roles as humans in the workplace is obvious and urgent,” Naidoo says.

“And, in South Africa, we shouldn’t make the mistake of assuming that this is a global phenomenon that still needs to take root locally. We heard in October that Singularity University – a global community with a mission to educate, inspire, and empower leaders to apply exponential technologies to help solve humanity’s grand challenges – joined hands with SingularityU South Africa, its first African Country Partner,” Naidoo says.

She says although there will be countless new roles emerging in coming years – many of which one won’t even be able to predict right now – there are already a few previously unheard-of positions that companies have started sourcing in the past year.