An MBA is no longer a ‘golden ticket’ 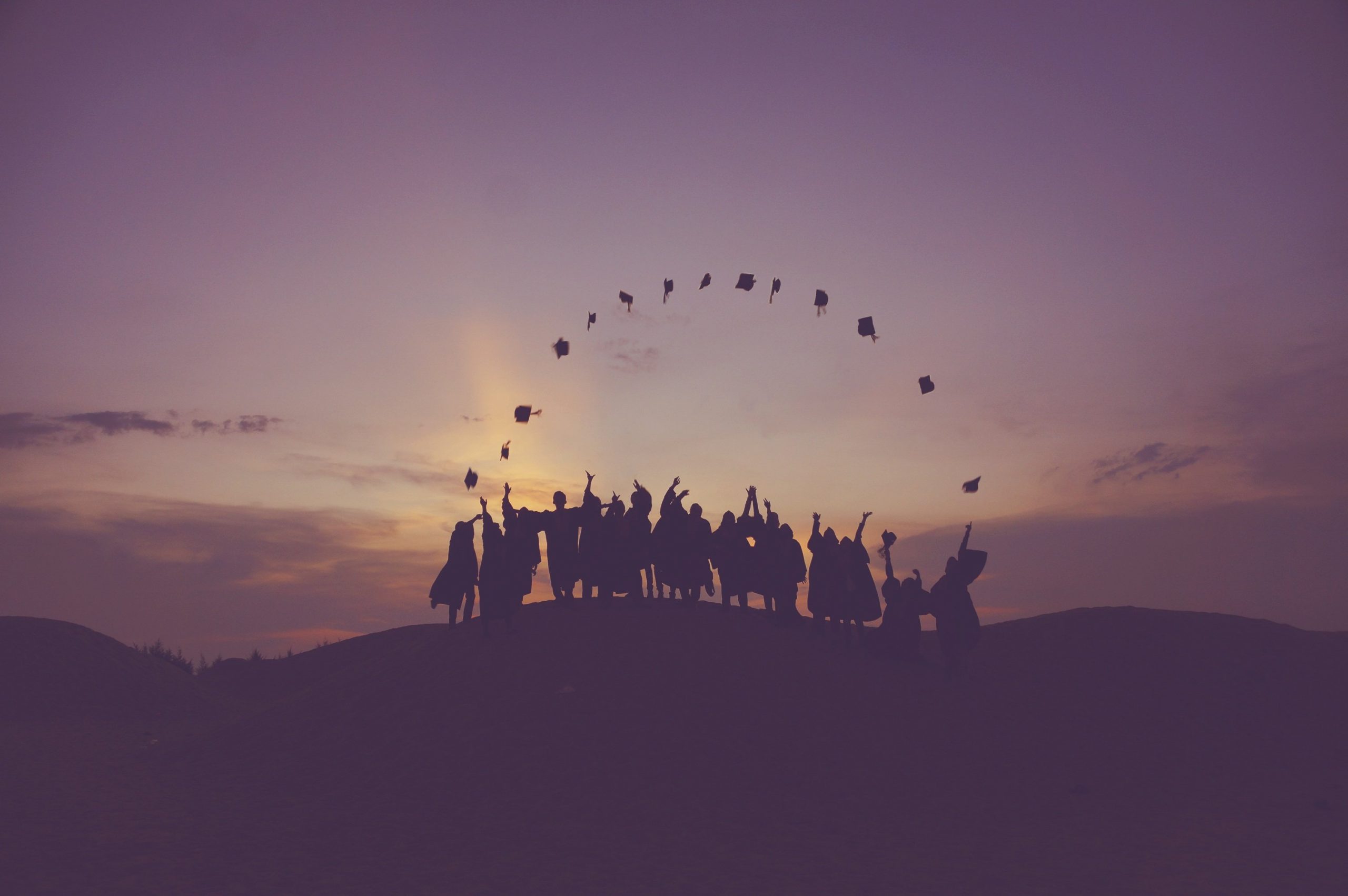 Ambitious executives were warned on Monday that they should look beyond an MBA, which was no longer a ‘magic ticket’, when considering education options that might help them further their careers.

Debbie Goodman-Bhyat, chief executive of Jack Hammer, one of South Africa’s top three executive search firms, said results from the company’s 2016 Executive Report showed that while higher degrees definitely improved a candidate’s attractiveness, executives should not automatically gun for an MBA as many had done in the past two decades.

“In the past, an MBA was a rare qualification, and its presence on a candidate’s CV made it a significant and prestigious addition. These days, MBAs are in abundance and no longer make the same impact,” she said.

Where previously a higher degree or MBA boosted a candidate’s chances above his or her peers, these days such qualifications were required simply to stay in the game. And the perception that an MBA was superior to other Masters degrees in a technical discipline was incorrect, said Goodman-Bhyat.

“There is certainly a case for a master’s level qualification, with the Jack Hammer Executive Report Volume III finding that 45 percent of South Africa’s Top 40 chief executives had these. But data in the independently researched publication confirmed that there was no particular preference for the type of M degree.