Ronak Gopaldas, weighs in on the land reform debate 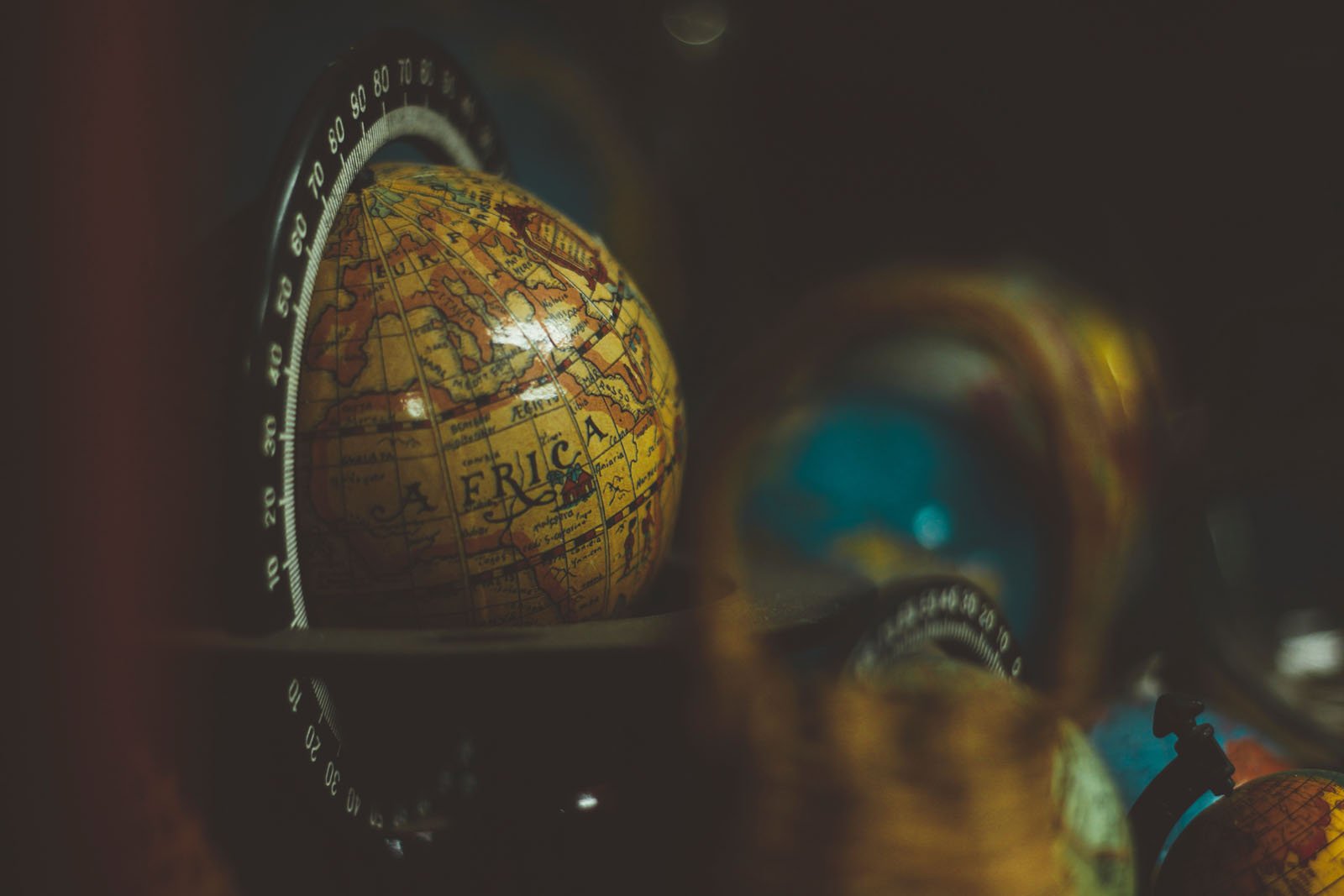 Nothing illustrates the sharpness of the fork in the road that SA faces more than the land issue. President Cyril Ramaphosa is caught on the horns of a political dilemma: on the one hand, investor-led growth in the economy is pivotal to the success of his government and vital for the socioeconomic stability of a troubled country, while on the other hand a radical land reform programme is essential to the political viability of his leadership.

Land reform is also critical for future socioeconomic stability, even though investors are anxious about how it will change SA’s landscape. Both imperatives are therefore key planks of Ramaphosa’s reform programme, but the political risk is that the former undermines the latter. How, then, to square this particular circle?

Since the clamour for land reform will not go away — nor should it — investors must recalibrate their understanding of this issue; they must be educated in the history, context and future implications.

The very mention of the term expropriation without compensation elicits hysteria across the political spectrum. As an emotional issue, it is natural to expect the land debate to be highly charged. However, the narrative has been hijacked by extreme views that paint every scenario with Armageddon-esque strokes.

The result is a state of paralysis in the discourse rather than considering a nuanced and pragmatic approach. The debate continues to be framed in antagonistic binaries.

What is clear, is that the status quo is untenable. The longer the current policy inertia persists, the more jittery investors will become and the more domestic tension will inflame, which will compromise socioeconomic cohesion. Something has to give.