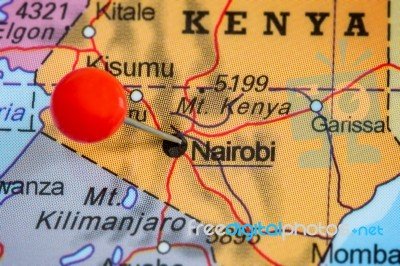 Research into the leadership landscape in key economic hubs in Africa, conducted by Jack Hammer, shows that locals make up the majority of executive teams of multinational organisations in Africa. Only 35 percent of executives in leadership teams surveyed were foreign and, even then, roughly a third of them were from other African countries.

“The findings indicate that, contrary to some perceptions, there is indeed a notable pool of local talent ready and able to take up senior leadership roles, and that companies are increasingly willing to take the step to do so, instead of merely jetting in leaders from head offices around the world,” says Debbie Goodman-Bhyat, chief executive of Jack Hammer, the South African executive search firm.

Goodman-Bhyat thought it interesting to note that in South Africa, which is widely perceived to have a well-developed talent pool, the proportion of expats was roughly comparable to other African countries surveyed.