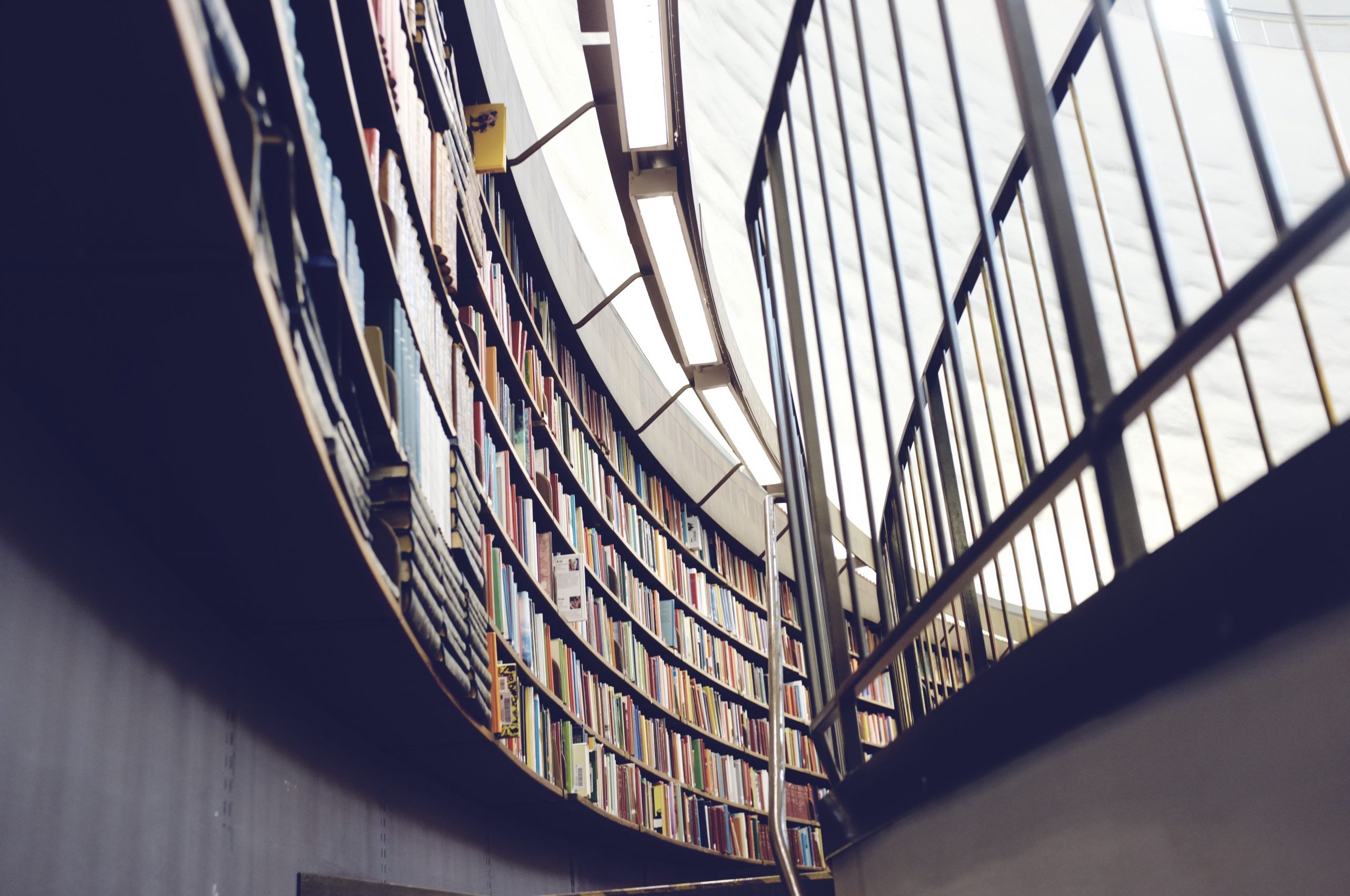 However, due to increasingly high demands and expectations when making key executive appointments, coupled with challenging market factors, companies are placing much greater emphasis on the scrutiny of derailers.

In other words, they would rather NOT hire a candidate due to potential weaknesses (or derailers), than recruit them for their strengths.

“Given the tremendous amount of resources – time, money, on-boarding – and collateral staff impact that accompanies the introduction of a new leader, companies are now choosing to rather hold off on an appointment if there are any concerns whatsoever regarding potentially undesirable qualities, instead of making the appointment based on the strengths of the individual,” says Naidoo.

“Poor and ineffective managers have been proven to have a very real impact on their teams, resulting in a lack of motivation, compromised performance and even loss of top talent. Ultimately, the result is detrimental to company culture and the bottom line, so companies are hesitant to bet on these kinds of appointments.”

On the other hand, there are companies that will choose to hire despite high derailer scores, notes Naidoo. Further, while derailers may be evident in an assessment scorecard, reference checks with previous managers and boards may provide context and support for a leader’s actual behaviour and conduct on the job, enabling an appointment despite some concerns.

“One of the best investments of their lives, for otherwise strong leaders who are going nowhere fast, is to identify whether a derailer shows up prominently in an assessment of their emotional makeup. And, if that is the case, to seek professional assistance from a reputable executive coach to address the chink in their armour.”