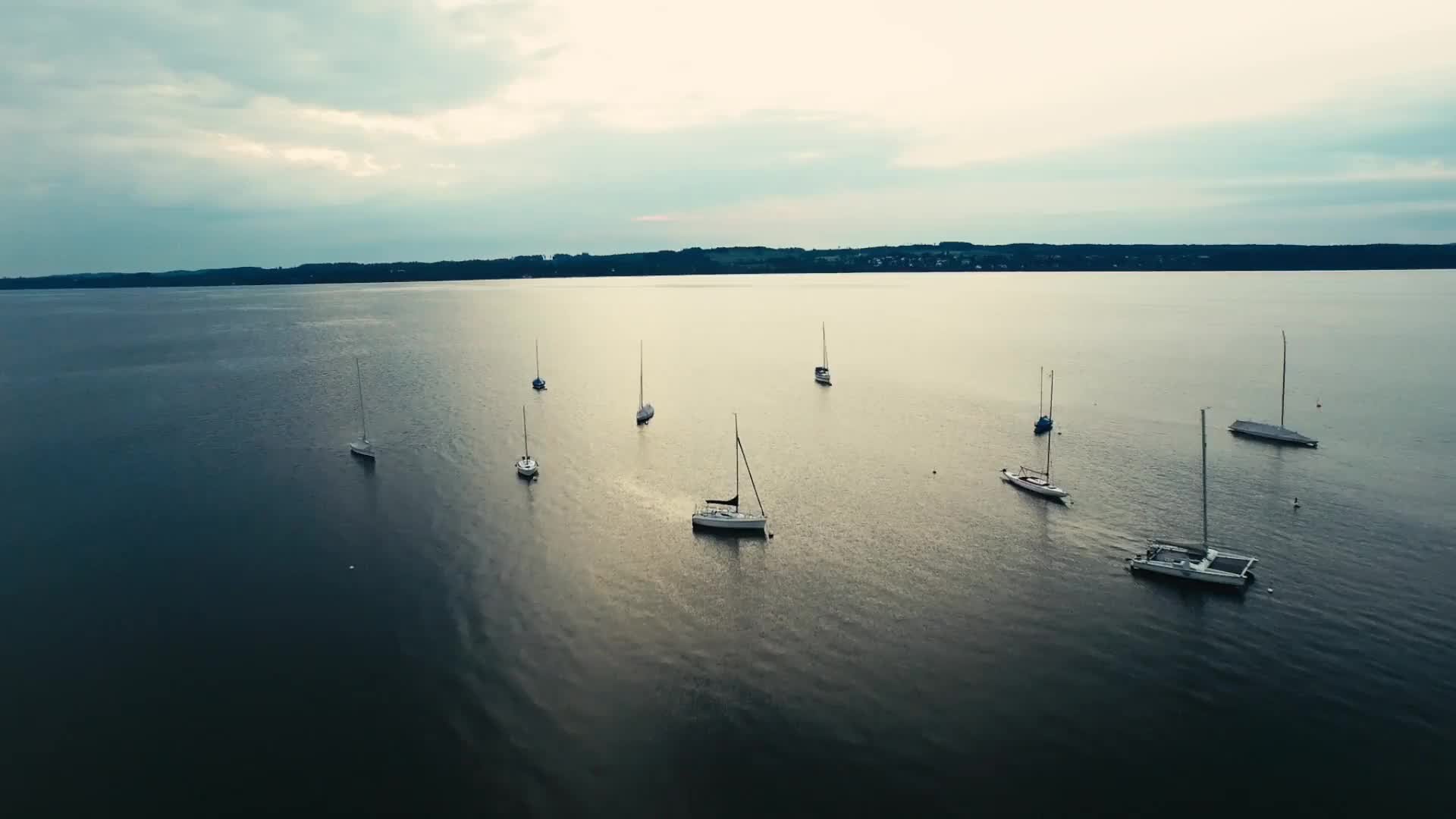 Did you know that Google, the icon of legendary recruitment process, has apparently discarded one of its key hiring criteria!

According to George Blomgren (Director of The Good Jobs in the USA), Google have decided no longer to focus on academic grades (college GPA’s) as a hiring criteria, as their data has shown that top academic results have little or no predictive value when it comes to performance.

Now, this may seem quite shocking, as the stringent academic requirements for access to employment at the fabled Google (and other organizations who have cleverly used academic prowess as part of their branding, such as McKinsey, Bain, Accenture, et al) have been widely promoted as solid rationale.

The formula, simplistically, has been: people who achieve academically at university are likely to achieve success in the real world of work.

It seems finally that Google has realised (supported by their own analytical tools and ‘big data’) that the formula, simplistically, is flawed.

Of course, executive recruiters have known this all along, based on much less scientific, mostly ‘small’ data – ie. anecdotal evidence from thousands of interviews over the years.

Yes certainly, some of the time top CEO’s and high performing executives indeed DO have outstanding academic records (as well as being all round achievers in other area of their lives). But equally, just as many great leaders have pretty average university transcripts.

It seems that Google is recognising that it could be missing out on some extraordinarily talented people by using a screening criteria that they have now shown to be faulty.

I wonder how long it will take for other organizations to consider abandoning this criteria for executive hiring.
Let’s wait and see.