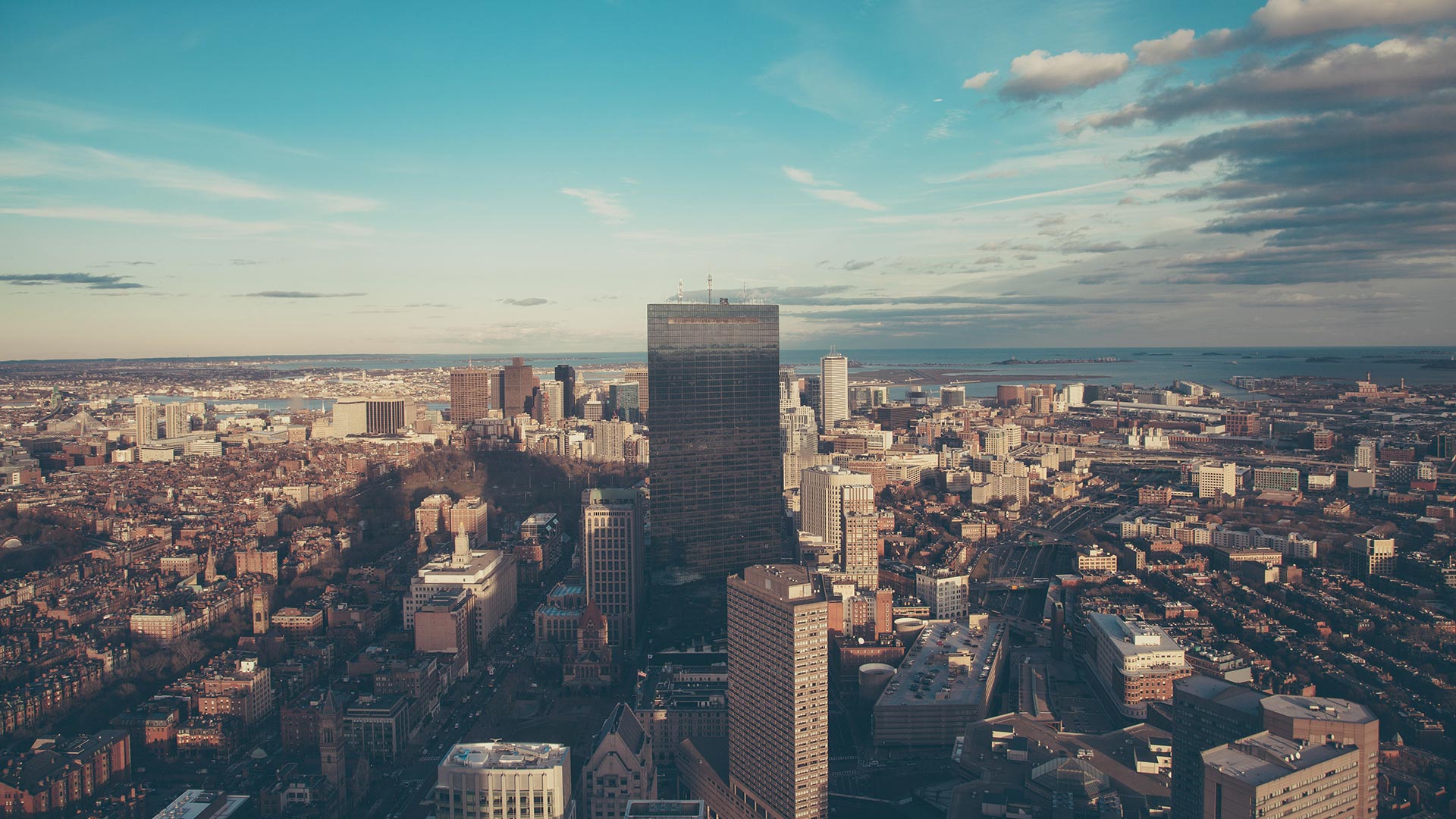 Initially used to describe the first period of a first term presidency in the US, this phrase has become commonplace in the executive landscape and is now part of the rhetoric of ‘leadership development’. Many books have been written on the topic (a scan through Amazon will reveal quite a few, so take your pick), and it has even made the list of top executive interview questions: “So, what will you want to achieve in your first 100 days in the role?”.

The expectation is that high level professionals in any industry or sector are employed because they are equipped to do a job, they have the credentials and experience to support this, and should therefore be able to make a positive impact of some sort within what is deemed a reasonable period of 90 to 100 days (approximately 3 months).

The reality however is very very far from this fantasy. Now, we’re not entirely sure who dreamed up this magical 100 day period as the holy grail of executive success, but for most incoming executives and C-Suiters, the first few months is mostly a chaotic and unsettling period of trying to navigate extreme complexity. Particularly when joining a medium to large organisation with an established EXCO and a sizeable team. And even when all stakeholders put on their welcome smiles and seem warm and friendly.

One does not have to be confronted with overt hostility and aggression to experience massive challenges in the first few months of joining an organisation. In fact, Jack Hammer’s data on our placed executive candidates shows that most only start to feel that they are making any positive contribution at all after 6 to 9 months (a LOT longer than the expected time horizon’s for ‘hitting the ground running’).

What is even more concerning is that while organisations allocate substantial budgets, time and resources to attracting and appointing key executives, there is almost no focus placed on a holistic integration of these individuals. While ‘executive onboarding’ as a practise is becoming acknowledged as an option for incoming execs, many companies do not yet engage in any form of transition coaching at this level.

More frequently, executive coaching of some sort will be considered at a time when the executive is starting to experience problems, as opposed to being incorporated as an integral, automatic and essential part of what takes place in the first 100 days.

Agreed, the first 100 days are critical! Take into account the executive transition process, and the next 100 are likely to be much more impactful and effective.