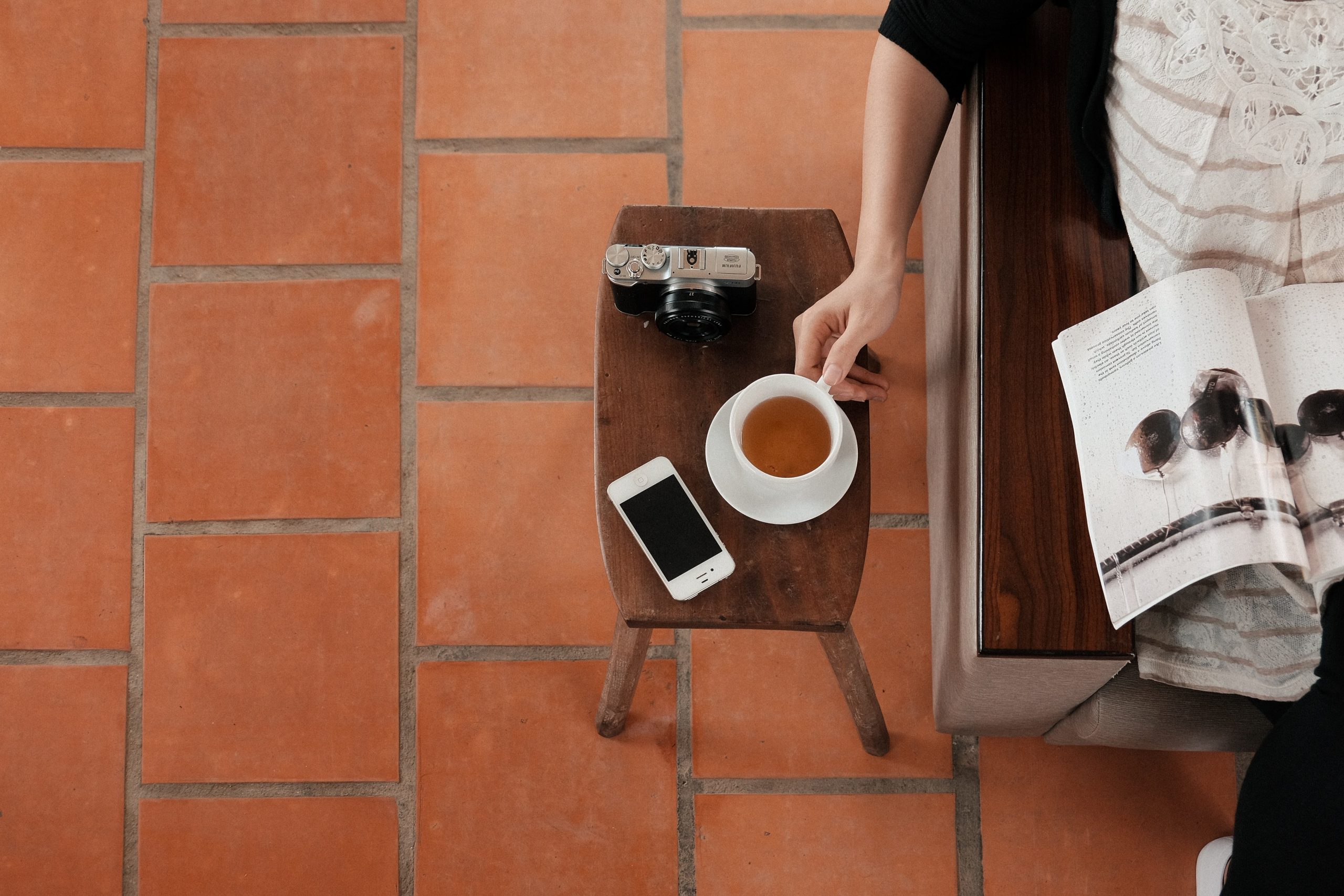 My team and I interview hundreds of executives every year. Almost none of them are actively looking for a job.

In spite of that, many of them are open to exploring new career opportunities, and some of them will land up accepting an offer to join a new organisation, even when they weren’t looking for a job, and were not unhappy in the first place.

So what’s that about? Yes, we’re very good at what we do. But the career moves that people make are not about us. They’re also almost NEVER about money (although the offer had better be good!)

After much analysis over many years and thousands of interviews later, I believe that ‘what it’s about’ can be distilled into something quite simple: What people are ultimately looking for in their lives at work, is meaning and purpose. And they leave because of a lack thereof, or because of the promise of greater meaning and purpose in something new.

Although, if you ask people, particularly high powered executives, they’re probably not going to tell you that they’re searching for meaning! Nope, they’re much more likely to tell you that their move is about the role itself, the career opportunity, or something similar.

But is it just the job itself, the responsibilities, accountabilities and challenges? Or is there something deeper, something more important but often unarticulated? Something about people knowing and feeling that their work has value, has meaning, has purpose?

I was listening to a TedTalk, ‘The way we think about work’, where psychologist Barry Schwartz said the following: “Humans innately need to feel valued”. They need and want to know that their work has meaning.

We don’t just want work that is a means to an end. We want work that has meaning. And this is undoubtedly one of the most consistent trends in the working world – amongst leaders and executives, amongst entrepreneurs, and even more so in the Millennials who are making a beeline for the C-suites.

This up-and-coming generation will comprise 75% of the global workforce by 2025 – that’s less than ten years from now. And they want a sense of PURPOSE!

Motivation enough to get cracking on figuring out your company, team and personal purpose.