Name Dropping – When Not To… 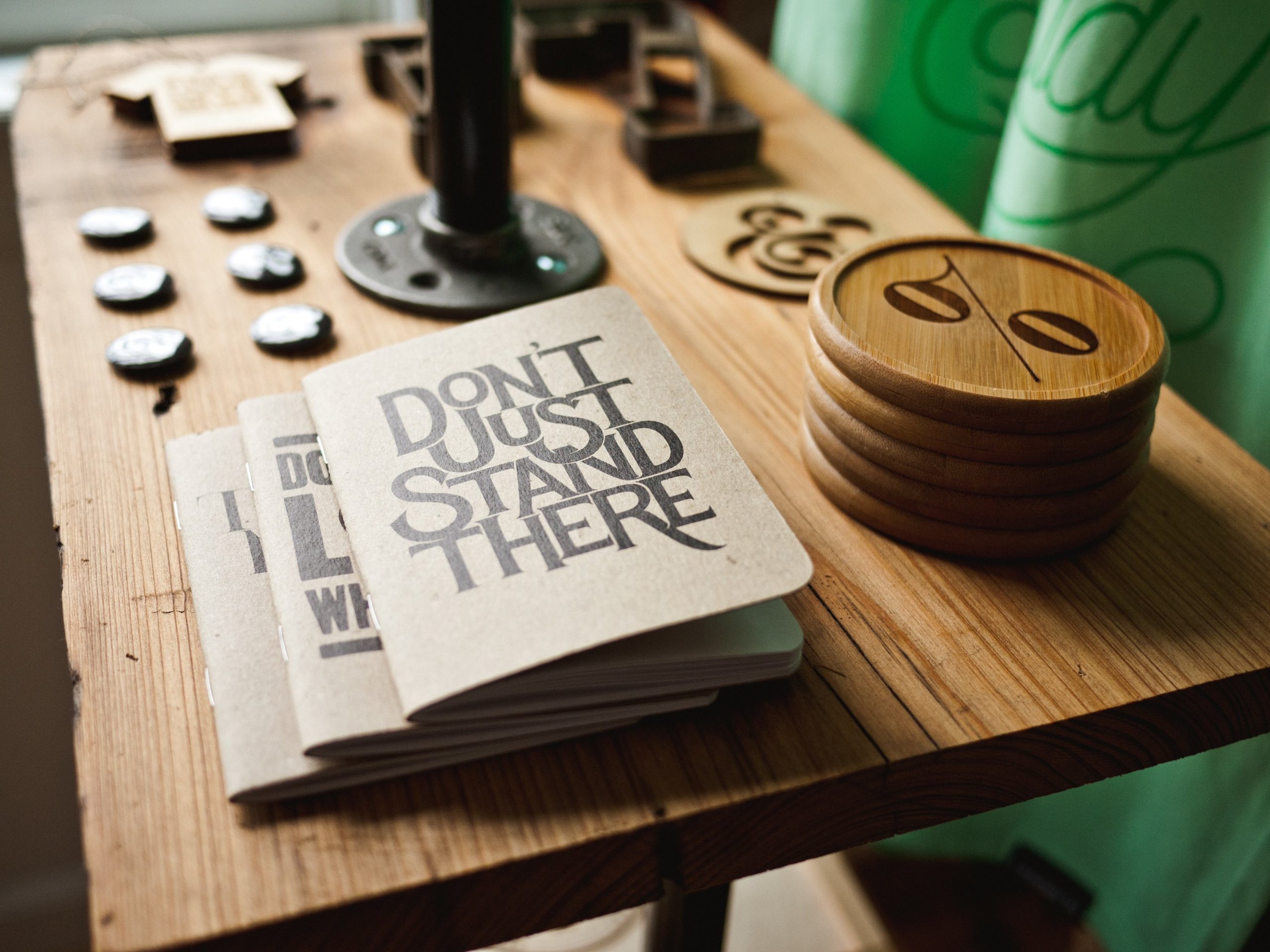 Here’s a (fairly) true story. Candidate X – let’s call him Jim – attends an interview for an Executive role. His resume rocks – he has all of the required skills and experience, and he comes across as professional, committed, enthusiastic and interested in the opportunity at Company Y. The prospective employer is delighted.

Without much further ado (well, there’s always a bit of an ‘ado’ when it comes to arranging interviews at executive level, but let’s push on with the fairly true story), the final panel interview is scheduled. Virtual attendees include executives from around the world, whose presence is supposedly for ‘rubber-stamping’ purposes only. In other words, it’s practically a done deal.

That’s when Jim makes his big mistake. To seal the deal, he reveals to the panel (and to the local executives around the table) that he has firm personal friendships in place with a number of current and previous employees. He tells the panel that it’s his conversations with these alma mater that have convinced him that (a) he’s the man to address the company’s woes and (b) that he’ll integrate well into the company culture.

Sound right? Wrong. Turns out, the names he’s just dropped were NOT names the exec team wanted to hear. They represent a faction in the business that complains, takes undue advantage of the flexibility on offer, is obsessed with privilege and status (title, number of reports…) and, in short, everything the ‘new’ EXCO is trying to shift away from!

Local execs do a dramatic turnaround. Global execs are annoyed that they were asked to attend a session that didn’t result in a hire. The candidate is kept waiting while the company tries to find a more suitable alternative (which they do – thanks to a strong shortlist!).

Long story short. Namedropping? Don’t. Unless you are ABSOLUTELY sure that everybody around the table feels the same way about the people you’ve just introduced as your ‘mates’. You are judged by the company you keep!