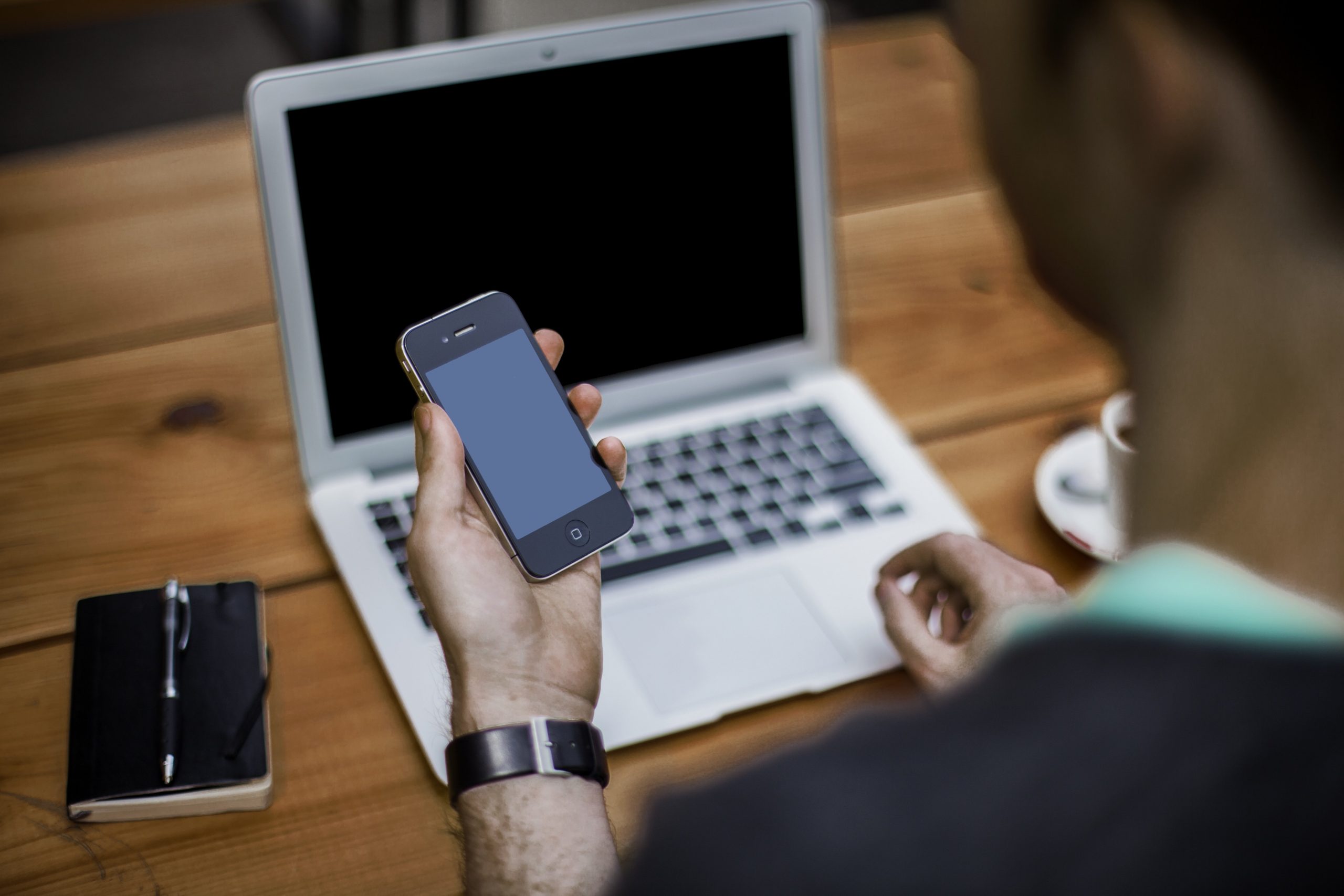 I was winter-vacationing on an island in the middle of the Indian Ocean when the Brexit vote came out, and watched from the sidelines with sporadic internet signal as markets roller-coasted and whiplashed with shock. A short while later, there has been some re-correction, but who is to know how this all plays out and what the implications and real impact will be in the short, medium and long term? Pretty much no one (except of course, our esteemed Minister of International Relations, who has stated that there has been NO effect to date)!

For the rest of us mere mortals, Uncertainty (with a capital U) is the prevailing sentiment. Despite which, leaders are nevertheless expected to live up to every cliché in the book and ‘captain the ship’, ‘navigate through choppy waters’, and ‘step up to the helm’.

In the last year, South African business leaders have had to deal with both global and local issues that have turned their worlds into chaos, literally overnight:

In August 2015, the commodities crisis and challenges in China; in December 2015, Nenegate and the plunging Rand; and in June 2016, Brexit! So pity those without nautical training!

Pity-party aside, the question that arises is: How do leaders lead during times like these? How do they keep their heads above water? (that cliché was irresistible, my apologies).

And the answer is that some can and some can’t. And it’s times like these when the ones that can are revealed. (Note the exit of UK politicians who clearly CAN’T).

The ones that can cope (and possibly even thrive) in volatile markets have the following skills, competencies and qualities in common:

– they balance flexibility with clarity of purpose
In other words, they are not so wedded to their strategy that they are dogmatically unwilling to shift, but they are also sufficiently clear about ‘what’s in and what’s out’. Without this clarity of purpose, it is very easy to get panicked and swept up in market emotion, resulting in quick changes in everything from products, to services, to markets, to customer positioning.

– they communicate
Employees read the news too, and are highly likely to feel as jittery (if not more so) than leaders and executive decision-makers about their jobs and roles in an organisation. People typically hate change, but sometimes change is imperative for survival. Good Leaders communicate early, and frequently, offering clarity despite the generally pervasive uncertainty.

– they focus on their people
Being surrounded by excellent people with talent and great attitudes, who are innovative and collaborate well as teams, is essential during challenging periods. This is not an easy ask – when a scarcity mentality takes over organisations, toxicity creeps in and can erode even the best teams. It’s up to the leaders to nip the toxic creep in the bud and stamp it out. Of course, if it was there even in mellow periods, there’s little hope of turning this around during tough times.

– they make sure they are listening and responding to their customers
In general, the jargon around customer centricity is pretty cloying, and there’s typically a wide divide between the mission statement around customers on corporate websites and actual experience. But, during times of chaos and flux, organisations can make substantial gains or losses in customer retention and acquisition. Great leaders see the opportunities and optimise these.

So, let’s see who shows up, and who shoves off. Interesting times ahead!