South Africa On The Radar For Global Execs & Entrepreneurs 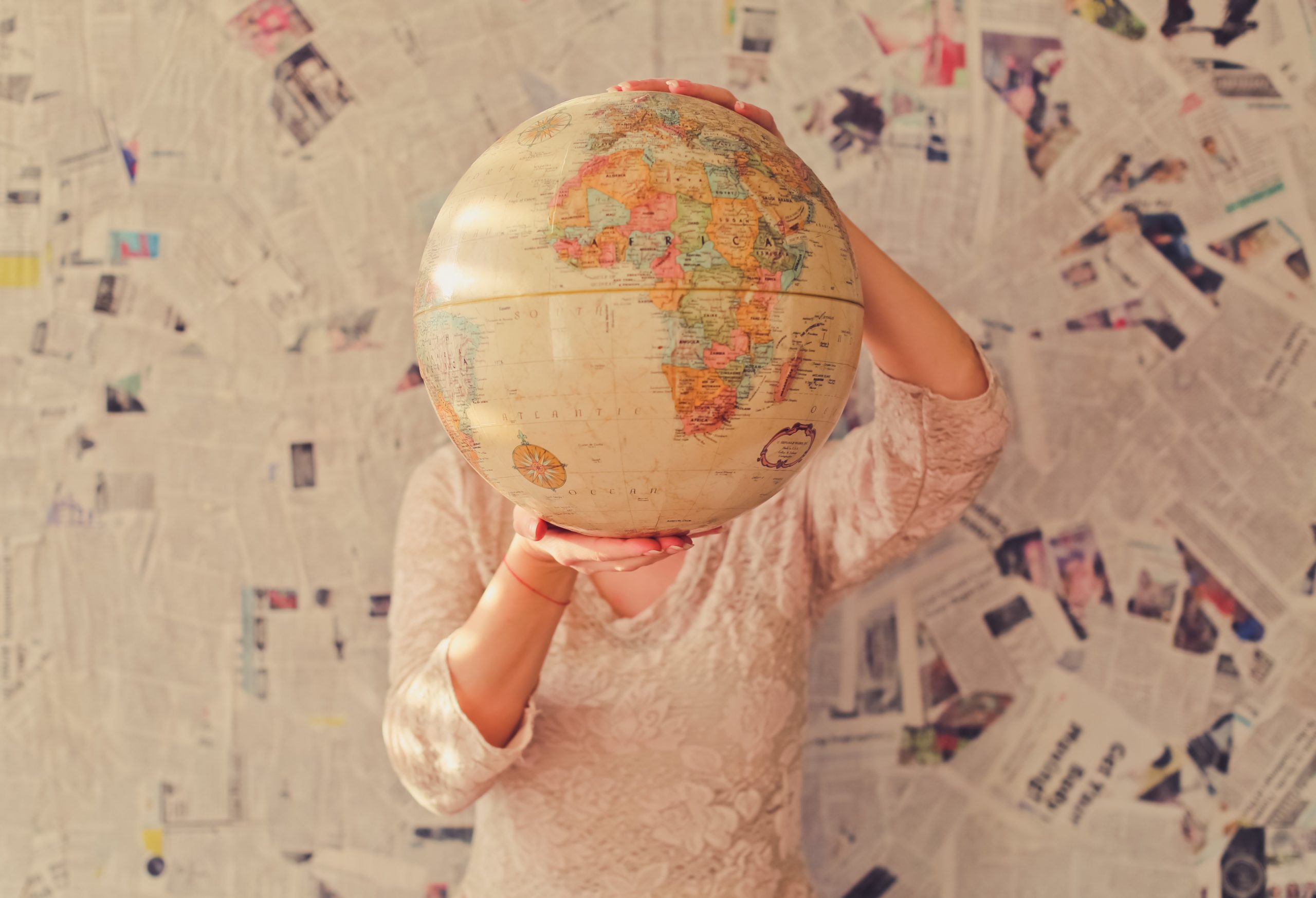 Internationally-based executives and entrepreneurs continue to enquire about career opportunities in South Africa, despite the challenges facing the country, including political uncertainty and crime. But even though these high-level leaders are in a position to drive growth and job creation locally, the current policy environment makes it almost impossible for them to do so, an expert says.

Goodman-Bhyat says since the expansion of the company into the USA, they have been approached by highly qualified and experienced executives and entrepreneurs about a potential move or expansion into South Africa.

“Unfortunately, they come back to earth really quickly when we share the realities of attempting such a move, because even once they have gone through the arduous process of applying for a work permit, the chances of them securing one is miniscule,” she says.