The Hustle of the Kenyan Side Hustle 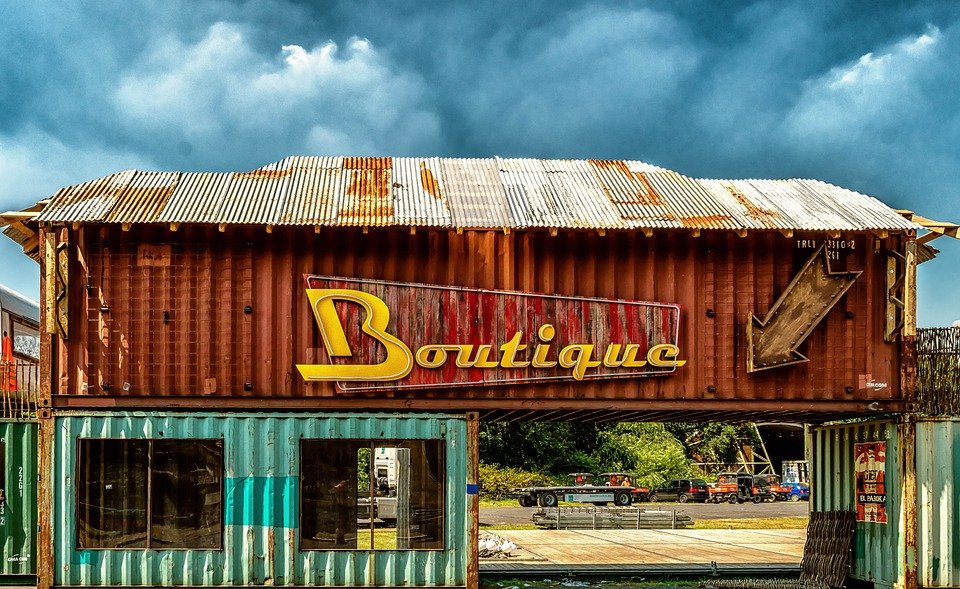 WHY DOES THE INFORMAL ECONOMY OF THE SIDE-HUSTLE THRIVE IN KENYA?

To ask a Kenyan, “what do you do?” is a singular question that can lead to many other questions:

These follow-up questions showcase the Kenyan side-hustle, the ability to create income outside formal employment — and it continues to be a thriving economy. The Kenyan side-hustle is in many ways representative of a highly ambitious people trying to better their lives within the limits of the (delete) their country’s economy and job opportunities.

Sometimes these hustles, which range from real estate broking, to producing music, to tech support and most often farming, start off as passion projects, but their goal is always to create another form of income at the end of the month. According to an anecdotal survey, the money earned goes towards paying for basic needs, housing, school fees and to assist family members. It’s no surprise to meet Kenyans withthree or four of these hustles. A true testament to their entrepreneurial DNA and determination to improve their quality of life.

As it stands, the most popular side hustle among millennials is farming, a labor that this generation initially shied away from. A 2017 GeoPoll Rapid Survey found that

23 percent of millennials invest in agriculture, 18 percent in online businesses, and 17 percent invest in ICT as side hustles.

Indeed, the growing strength of the Kenyan side-hustle is an indicative product of East Africa’s strongest economy holding the highest unemployment rate, according to a 2017 United Nations report. The country’s growing unemployment over the last decade highlights national policies that do not include substantive job creation opportunities.

The United Nations Development Programme (UNDP) report says that about 39 percent of working age Kenyans are unemployed compared to 24 percent in Tanzania, 21.6 percent in Ethiopia, 18.1 percent in Uganda and 17.1 percent in Rwanda.

The situation is especially dire for the youth population (ages 15-24), who have seen their unemployment rate rise to 22.2 percent, according to the same UN study. World Bank’s chief economist for Africa Shantayanan Devarajan says that in many African countries, the youth are left to do (delete) with informal employment where it is available. The challenge of youth employment in Africa, he says, “is not just to create more wage and salary jobs — important as this may be — but to increase the productivity, and hence earnings, of the majority of young people…”

But it is not just the young nor unemployed who have side-hustles. Among the senior candidates that we have profiled in our Kenyans Come Home newsletter, some have side-hustle businesses such as owning farms, managing family businesses, offering consulting services, even while being gainfully employed. And despite burnout and time management issues being major side effects of juggling multiple gigs, the increased earning potential is worth it to many.

And who knows, maybe that side-hustle or passion project will one day become the main hustle.