Consider social media an ally, not a friend – expert 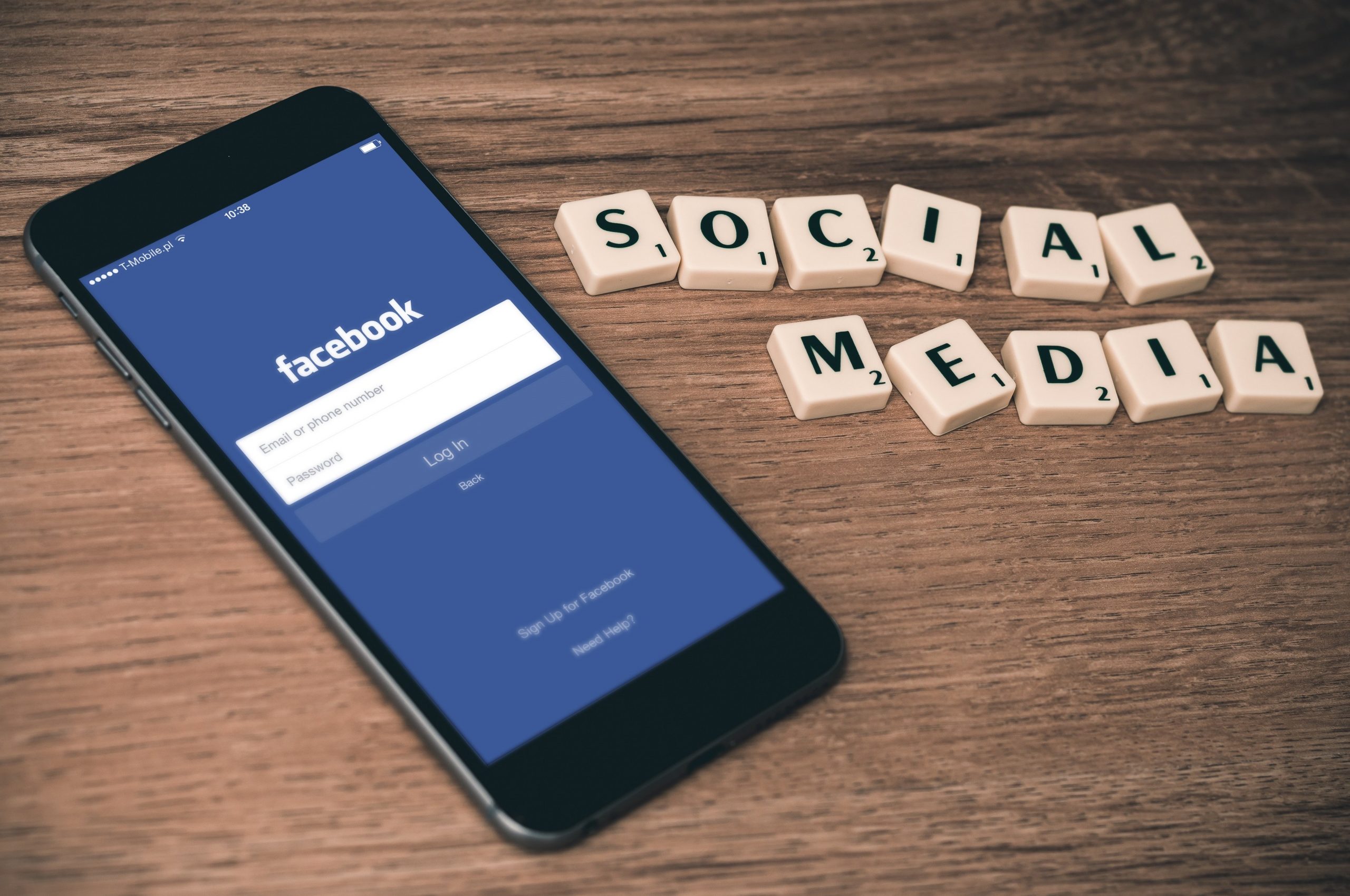 Social media aggregators are rapidly gaining traction in the executive search and recruitment industries, and anyone planning on rising through the ranks in their careers should be on the alert with this trend, a leadership expert warns.

“Most people will be aware that they should be careful on social media if they are on the hunt for a new position, as it has for a while now been standard practice for hiring managers to review a candidate’s online profile before considering an interview,” says Debbie Goodman-Bhyat, CEO of Jack Hammer, rated one of the top 3 executive search firms in South Africa.

“However that approach seems almost quaint now in the face of the rapid evolution of the people aggregation industry,” she says.

There are numerous aggregators out there, from companies such as Entelo, TalentBin, Pipl and many others. Although the offering differs from product to product, essentially social media aggregators scrape and pull in everything they can harvest online and offline about a particular candidate, sometimes even from the deep web, which then gives a company a comprehensive view of a candidate.

As Pipl states on its website, it is a “one-stop shop for people data”. These tools are used not only for the identification of suitable candidates, but also for screening purposes.

“Although these aggregators are not yet ubiquitous in the local industry, anyone who is serious about their career and expects to progress through the ranks should know that the internet never forgets, and that what they write, do or say online now may well become part of the social media profile presented to hiring managers 2, 5 or 10 years from now.”

Goodman-Bhyat says the information is already being collated by companies that need to make a decision about whether a candidate will be a good culture fit – based on their social and other habits – but that aggregators and scraping is becoming an integral part of the process, rather than an additional box to check during the profiling stage.