Times have changed, but HR still frowns on ‘JOB-HOPPING’ 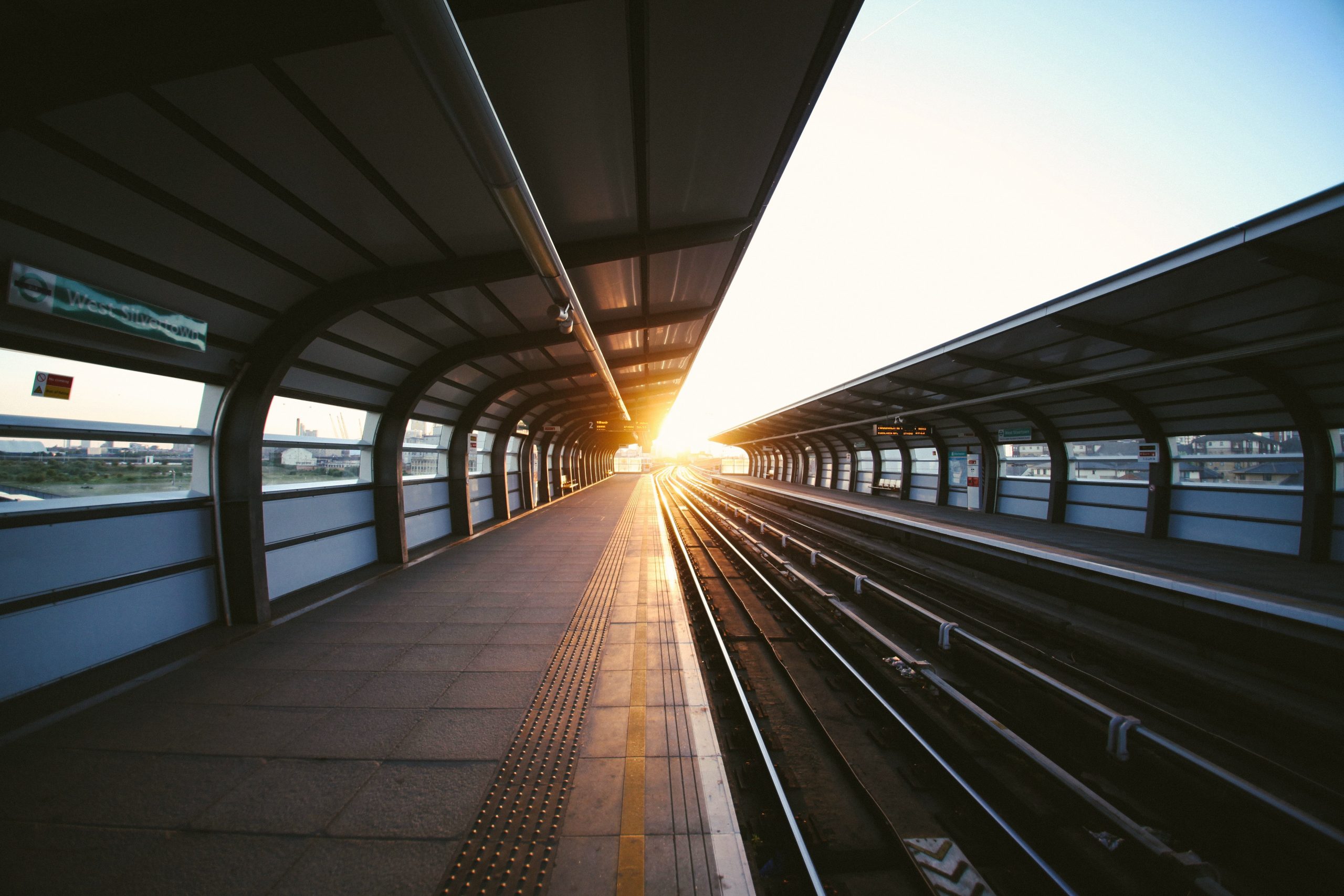 Although the notion of loyalty to a company has changed dramatically over the past decade, 89% of hiring managers from SA’s leading companies, polled in a recent survey by Jack Hammer’s market insights team, say that perceived job-hopping will hurt a candidate’s chances of landing a position.

The survey found that almost 90% of HR managers also said candidates would have to provide a very good explanation for repeated instances of short tenure at the companies they worked for.

Almost all the companies polled answered a resounding yes to the question: “When screening a candidate, are you influenced by perceptions regarding tenure?” These companies spanned a host of sectors, including FMCG, Financial Services, Industrial and Mining. Although companies acknowledge the changed reality regarding tenure, and even though nobody still expects a person to have stayed with a company for a decade or more before moving on, repeated instances of short tenure still raise red flags and could hurt a candidate’s chances of securing a new job.

So what time frame is considered to be ‘too short’ without a good explanation for moving on?

55% of the respondents considered less than a year to be problematic. Although everyone allowed for the possibility that there could be one instance of short tenure on a candidate’s CV, 45% of respondents said they drew the line at two such stints and another 45% said three repetitions would be unacceptable.

Asked what their perceptions would be of a candidate who appeared to be moving often from one company to another, several managers said it was an indication of poor judgment, and 20% considered it to be an indication of poor performance. Other respondents said it indicated a lack of resilience, or was a sign that individuals had not given companies or positions a fair chance, and probably had not delivered either.

On the positive side for those candidates with question marks hanging over their past experience, 67% of respondents said that this would not necessarily influence their ultimate decision to hire or not. However, candidates should be able to give good reasons for their movements or be able to provide trusted references who can provide additional insights, they said.
“If a job-hopping candidate was up against a more stable candidate, we would definitely go with the stable one,” said one respondent, with another adding: “Patterns are predictive.”

Bottom line: one or two instances of short tenure would not necessarily signal the death knell for an application – but more than that will reflect poorly on the individual, regardless of the circumstances.

Sad, but true – particularly for those unfortunate few who have had a few sequential unluckily brief career stop-overs.