‘Love and Work. Work and Love. That’s all there is.’ (Freud) 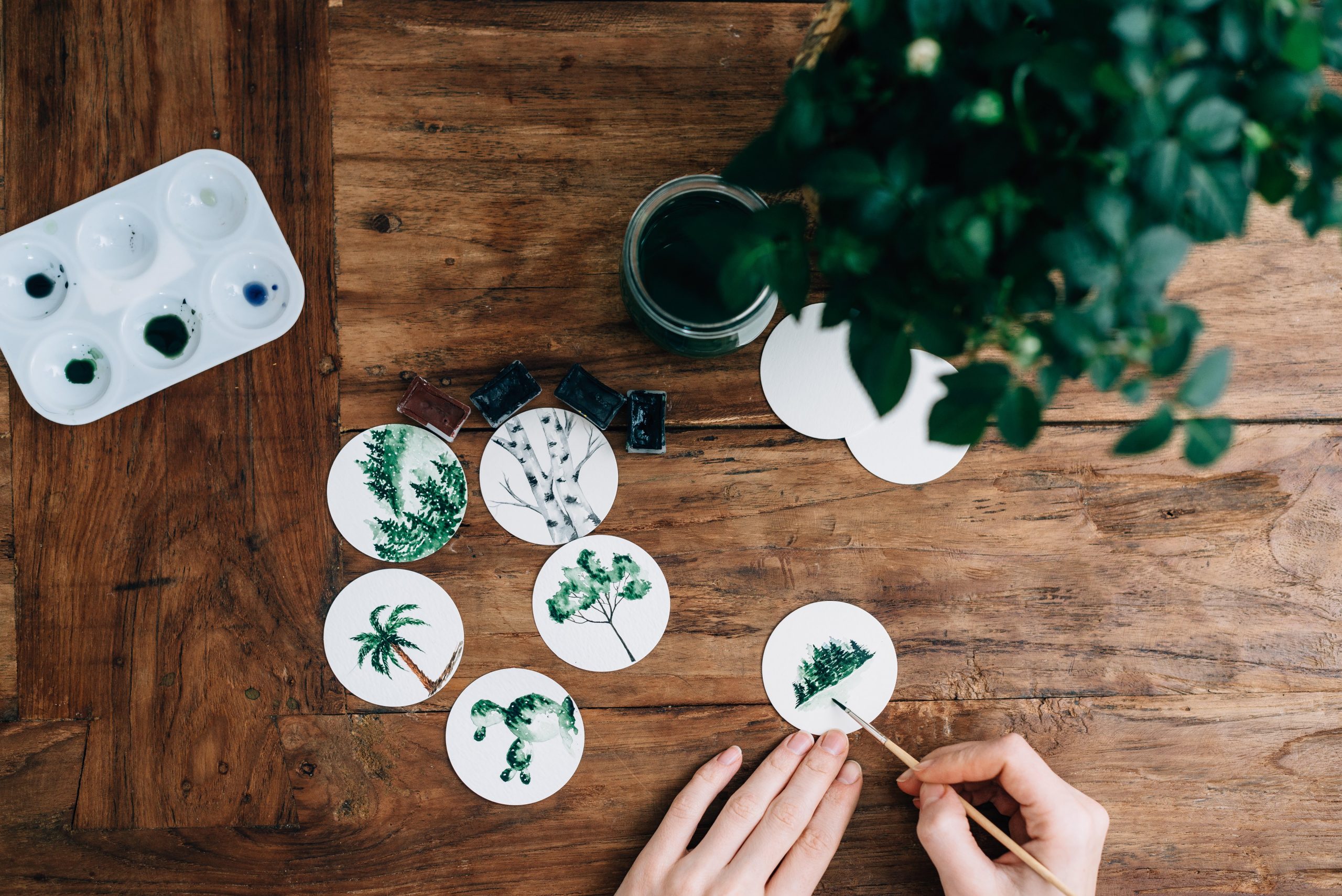 I love my job. There. I’ve said it. For some rather bizarre reason probably linked to my Calvinistic upbringing, this is something I feel quite guilty about. Embarrassed, even. I’ve found myself blushing – SQUIRMING – when candidates or clients take a quiet moment to say – “you really enjoy what you do, don’t you?” And sometimes that’s said with a cheerful camaraderie of the ‘me too’ variety – which is okay. But mostly it comes with just a hint of envy, or wistfulness. Or suspicion. Like – am I entirely mentally sound?

And I totally relate. Because, in my personal universe, I’ve battled with the inherent belief that ‘work’ is HARD. And it’s not supposed to be fun. My father has provided me with many pearls of immense wisdom over the years – most notably “Never complain about having too much work” and “nobody wants to hear you complain”… but the one he got entirely wrong was this – “If it were fun, they wouldn’t have to pay you”, he’d say. It was a stock response to any complaint about work – usually closely followed or preceded by the reminder about complaints. (If you’re reading this, Dad, I LOVE you TOO).

It’s an entirely appropriate sentiment for a good working class upbringing. Forget about ‘fun’, and focus on getting the job done, well. And it’s a message I’ve heard myself share with my children about homework, sport, chores and family responsibilities.

That’s a heckuva personal, internal ‘self-limiting’ message to get past. But I’m nearly there. I blush a great deal less. I LOVE my job, and I have simply LOADS of fun. And that’s entirely indivisible from the fact that it’s often HARD. In fact – it’s MOSTLY hard. So I think I’ve cracked the ‘code’ that makes marathon runners run, and mountain bikers bike, and cross-fitters cross. And I’ve realised that is reliably the differentiator between the guy who makes it to the top, and the one who doesn’t. It’s this: HARDER is FUNNER. Easy is boring.
Apparently the poet Rumi agrees with me: “Everyone has been made for some particular work, and the desire for that work has been put in every heart.”